Stabilize the mind to tame the ego with a particular practice of breath control highlighted in Patanjali’s Yoga Sutra 1.34 combined with Hip Openers and Twisting Poses in classes at Lake Center Yoga.

As a result of this breathing technique, the body becomes light and the mind steady. If the breath is subdued, the mind also becomes so because the two are intimately connected. This technique produces steadiness of the mind and one-pointed concentration. During the exhalation and retention of breath the nerves of the body relax. After prolonged practice the ego disentangles itself from the body and a happy feeling of lightness spreads as the feeling of True Self in the core of the heart. 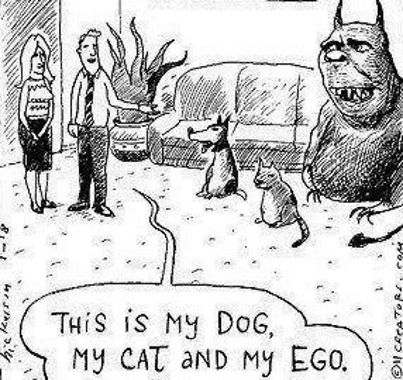 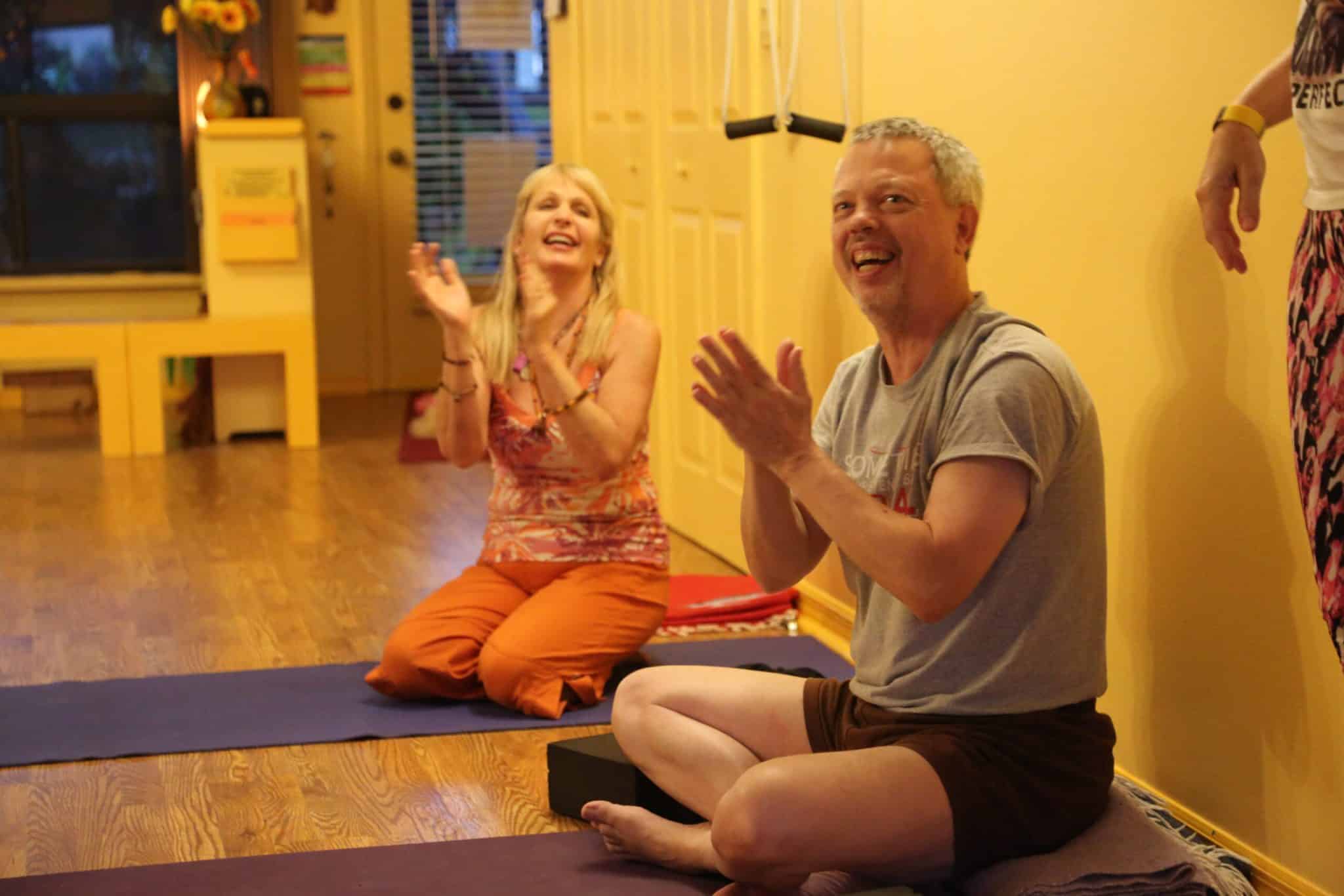 According to Patanjali’s definition in the very first sutra, yoga is the cessation of the activities of the mind. The vrittis are any sequence of thought, ideas, mental imaging, or act performed by the mind, intellect or ego… pretty much any state of mind whatsoever.  The essential point for understanding yoga is that all forms or activities of the mind are products of matter and completely distinct from the soul or true Self, pure awareness or consciousness. The mind is merely a physical substance that selects, organizes, analyzes and molds itself into the physical forms of the sense data given to it.  In and of itself it is not aware of them. Sense impressions or thoughts are imprints in that mental substance, just as a clay pot is an item made from the substance clay, or waves are movements of the sea.

The mind can be compared to the software and the body to the hardware.  Neither is conscious.  They are forms of gross matter.  Both the software and hardware are useless without the presence of a conscious observer.  In meditation the vrittis fall away.  When uncoupled from the mind, the soul, purusa, in its pure state, untainted by being misidentified with the physical coverings of the body and mind is free of content and blissful. It doesn’t constantly ramble and flit from one thing to another the way the mind does.  To realize pure awareness as an entity distinct from the mind and the body thought must be stilled and consciousness extracted from its embroilment with the mind and its incessant thinking nature. The yogis tell us that then the soul can be realized as an entity, completely distinct from the mind.  This distinction is called “Self-realization”.  The process to achieve this realization is Yoga.

During the Friday Night Meditation Classes all Eight Limbs of Yoga are actually practiced to lead up to and include Dhyana, meditation, leading to the bliss of Samadhi or expanded Self-realization.

Let's get in touch

Give us a call or drop by anytime, we endeavour to answer all enquiries within 24 hours on business days.